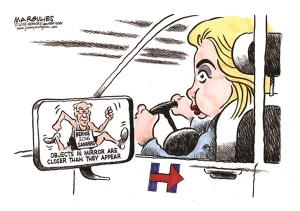 “Senator Bernie Sanders vowed on Sunday to fight on after losing the Nevada caucuses, predicting that he would pull off a historic political upset by this summer’s party convention” NYTimes.com. Sanders continues pushing forward regardless of his losses, going against the idea that his momentum is stalled. 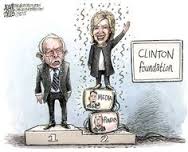 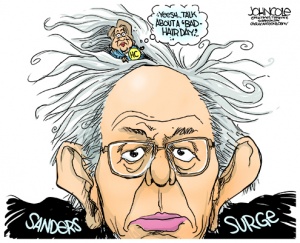 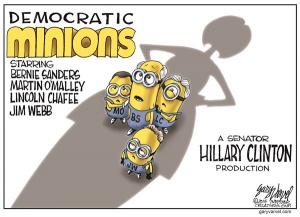