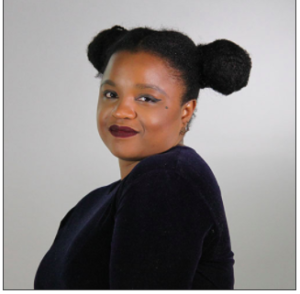 Sheba Anyanwu is a digital producer who lives where editorial and technology intersect. She writes/shoots and develops editorial product strategy. She completed her Masters degree in new media and digital innovation (Studio 20) and is figuring out what exists between video engagement and UX. 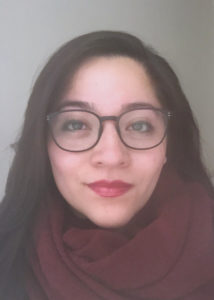 Cora Cervantes is a freelance multimedia journalist. Her work has been published by NBC News, Al-Jazeera, and NPR’s Latino USA.  She covers politics, immigration, labor,  race, and ethnicity. She completed her undergraduate studies at Columbia University and holds a Master’s degree in Journalism from New York University. 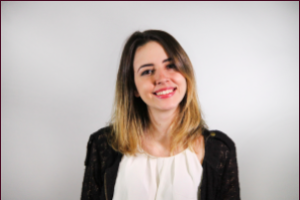 Alessandra Freitas is a Brazilian journalist who works as a research and production intern for HuffPost. She has previously worked on a user-testing lab to develop video explainers for The Wall Street Journal and has also worked on investigative stories for ProPublica. Her passions include video journalism, UX and audience engagement. She graduated from Studio 20, a NYU digital-first program focused on media innovation and multimedia storytelling. 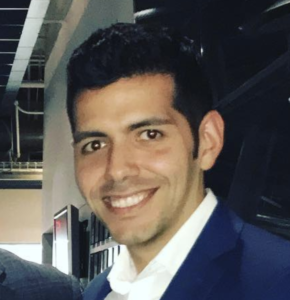 Brandon Gomez is a News Associate at CNBC. He completed his undergraduate studies at College of the Holy Cross. He completed his Master’s in Journalism at New York University. He is a member of the National Association of Hispanic Journalists and NLGA. 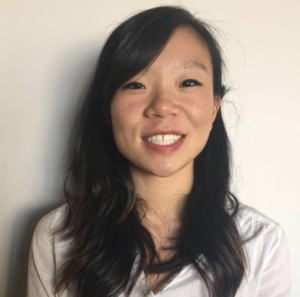 Micaela Heck is an aspiring audio producer, research and radio intern at the Heritage Radio Network, and proud native of Western Mass. Before coming to NYU she studied psychology at Smith college, where she realized she loves anything and everything relating to storytelling and the human sciences. She’s excited to have been a part of this project. 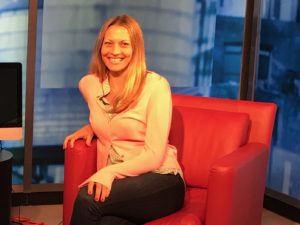 Laura Lee Huttenbach, an Atlanta native and graduate of the University of Virginia, is the author of two books, “The Boy is Gone” (Ohio University Press, 2015) and “Running with Raven” (Kensington Press, 2017). In the literary reportage program at NYU’s Graduate School of Journalism, she loves learning about other mediums of storytelling. In Cross Streets of New York, she explores interfaith efforts in Staten Island. Her website is llhuttenbach.com. 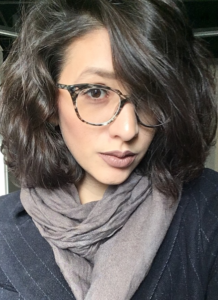 Marina Lee Koslock is a Canadian audio producer and journalist. She has worked in the audio department at VICE Media and is currently working on a miniseries about adoption for her thesis. 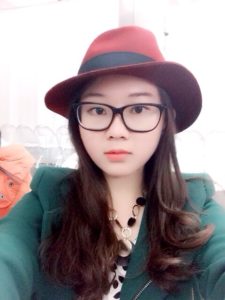 Ang Li is an aspiring multimedia journalist/storyteller from China. She completed her graduate studies in Public Administration at Columbia University and earned a Master’s degree in Journalism from New York University. She has interned at SAVEUR Magazine for video production and is passionate about telling interesting stories on a variety of topics that can make an impact. Check out her journalistic work at http://angli.pressfolios.com/ 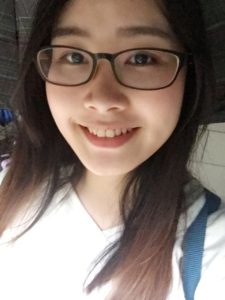 Yinxue Liao is a passionate multimedia storyteller from China. She is interested in telling stories about social issues and technology. She has interned at BBC Worldwide, Newsweek, and produced many compelling multimedia pieces for NYU’s publication Pavement Pieces. 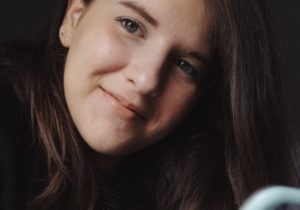 Melissa Pinel is a Panamanian journalist. She loves telling stories, taking pictures, and fighting people online.  She recently became obsessed with radio and hopes to produce one of the first podcasts in Panama. 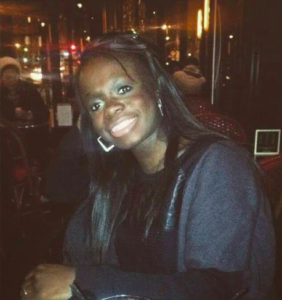 Lisa Setyon is a journalism graduate from NYU aiming to become an international reporter for broadcast and multimedia news organizations.  She is passionate about traveling, discovering new cultures, and giving a voice to people who may not be heard otherwise. 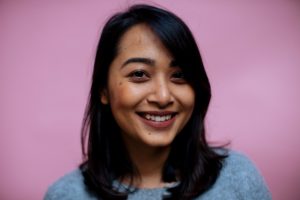 Ayesha Shakya is a digital media native working at the intersection of technology and media. She was the online producer at Nepali Times in Kathmandu, Nepal, and a digital media fellow with the International Center for Journalists (ICFJ). She completed her Master’s degree from New York University’s Studio 20 program. 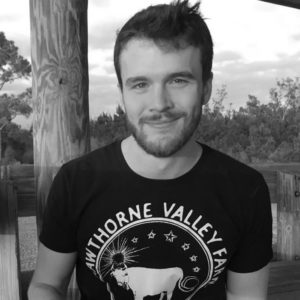 Ryan Sweikert is a journalist focused on audio and print storytelling. He likes when this job takes him to weird places. You can hear and read some of his work at ryansweikert.com. 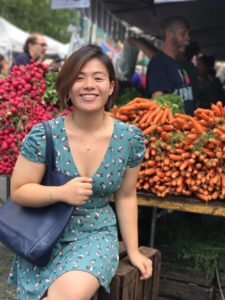 Jasmine Ting is a Filipino journalist based in New York. She works as video production assistant to SAVEUR Magazine’s digital team. She’s always hungry for stories, for life, for adventure, and for the truth…but mostly just food. 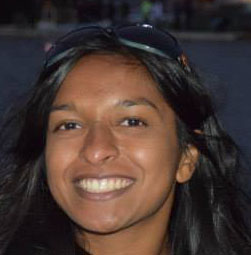 Tara Yarlagadda is a freelance print and multimedia reporter based in New York. Her beats include human rights, politics, media, food, film/TV, and books. Her work has been published in outlets like Paste, The New Food Economy, The New York Times Daily 360, and PBS NewsHour.Check out her website to see more of her work.