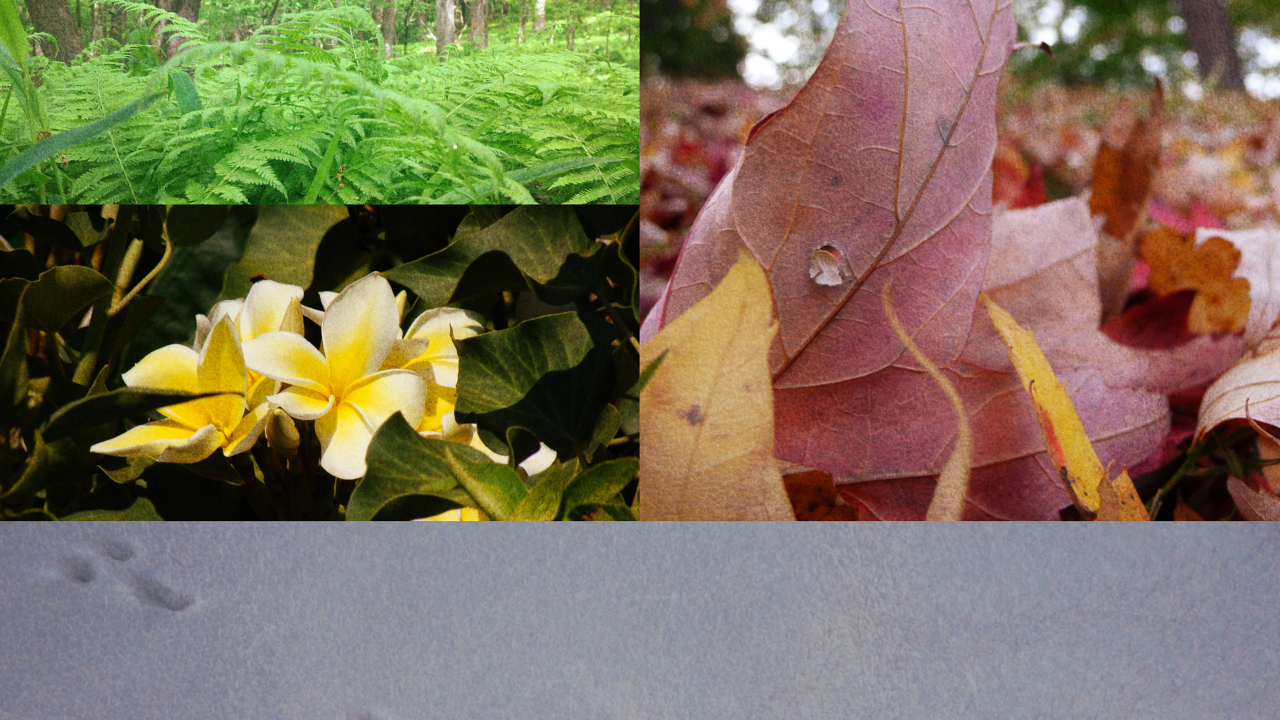 By Shannon Hall, Editor in Chief

There’s a seductive myth in neuroscience. The average person uses only 10 percent of his or her brain while the rest remains eerily dormant. Eighty years of studies, however, confirm that every part of the brain is active throughout the course of the day — albeit with different intensities. Perhaps the myth stands because it gives off an aura of possibility. If only we could tap into that other 90 percent then we could be more than we already are.

But more often than not, we’ll find that most of our subjects stand in paradox, like the seemingly dormant brain that’s actually active. We’ll explore the quiet volcano bubbling at the surface and the arctic ground squirrel whose breathing is slow but steady, both of which are on the cusp of being awake and asleep, passive and alert, quiet and screaming.

Here are the stories of dormancy.