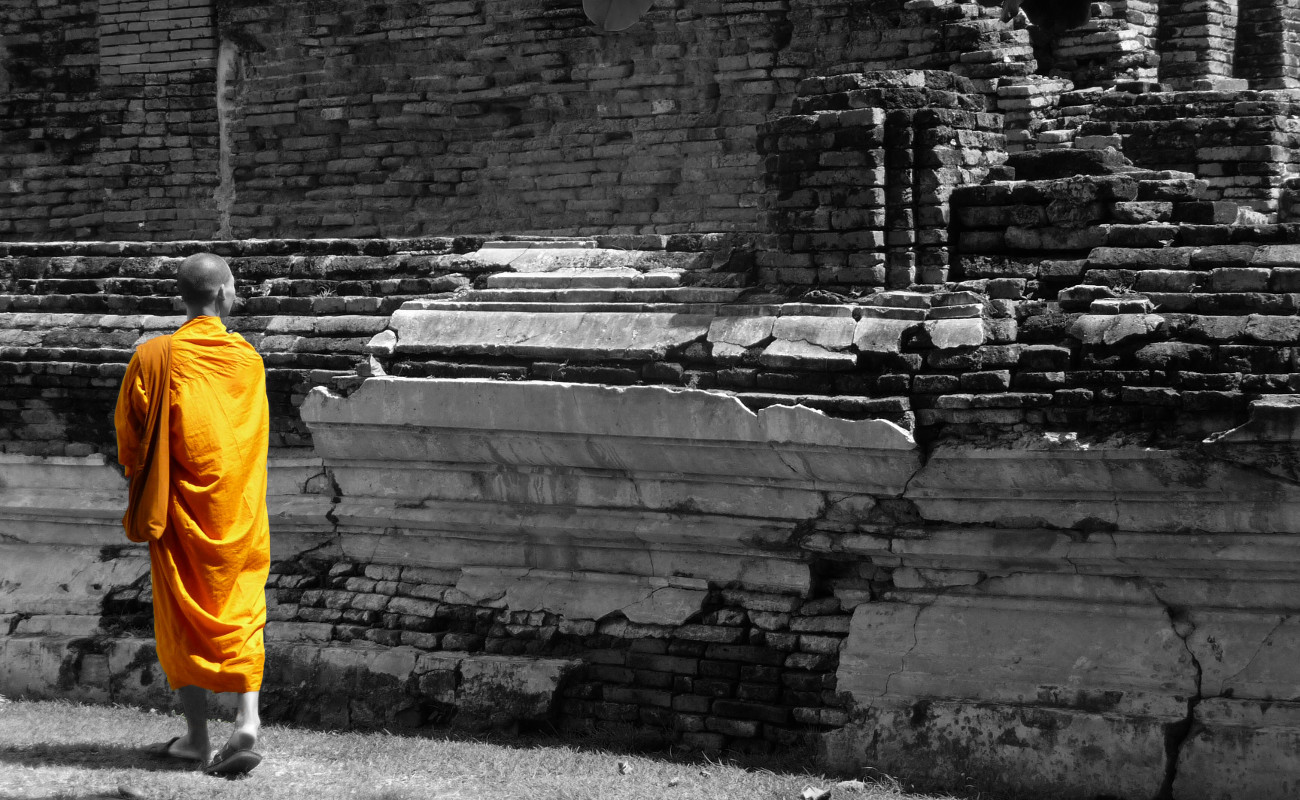 Walking the delicate line between mindfulness and mind wandering

The hour approached 4 a.m. as I sat on a small mat with my legs crossed and my feet overlapping opposite knees. Despite the encompassing darkness, the air was hot and sticky, and the forest was far from quiet. Cicadas screamed in the background and geckos croaked from the temple’s corners. My eyes were closed in meditation, but my mind was in flux. 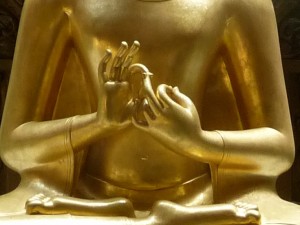 I was living in a Buddhist temple deep in the forests of Northeast Thailand. Every day I slept little, ate only one meal and meditated for hours on end. It may sound incredibly boring for some, but I had a dirty, little secret: I was looking forward to meditation, not because I wanted to let my thoughts go, but because I wanted to selfishly collect my thoughts. I craved time to let my mind wander.

Michael Kane, a cognitive psychologist at the University of North Carolina at Greensboro, defines mind wandering as “conscious thoughts that are unrelated to the person’s ongoing task or activity.” Most of the time when people fall into mind wandering they are thinking about every day concerns, such as items on their to-do list.

Kane and his colleague Jennifer McVay asked 72 U.N.C. students to carry Palm Pilots that beeped at random intervals eight times a day for a week. When the subjects heard the beep they were asked to analyze whether or not they were actually on task. About 30 percent of the time, the student’s thoughts were unrelated to the task at hand. Mind wandering is remarkably common.

And although it often gets a bad reputation, mind wandering can be quite useful.

“Imagine you’re a student in a class,” Kane said. “What if the goal of reading or understanding or even performing well on a test doesn’t rank as highly for you as figuring out how you’re going to repair the relationship with your mom, or thinking through how you’re going to have enough money to pay the rent at the end of the month?”

Sometimes we simply need a moment to stop and think. And in the demanding schedules common in today’s world — especially among college students — that moment often comes while we’re trying to perform another task. 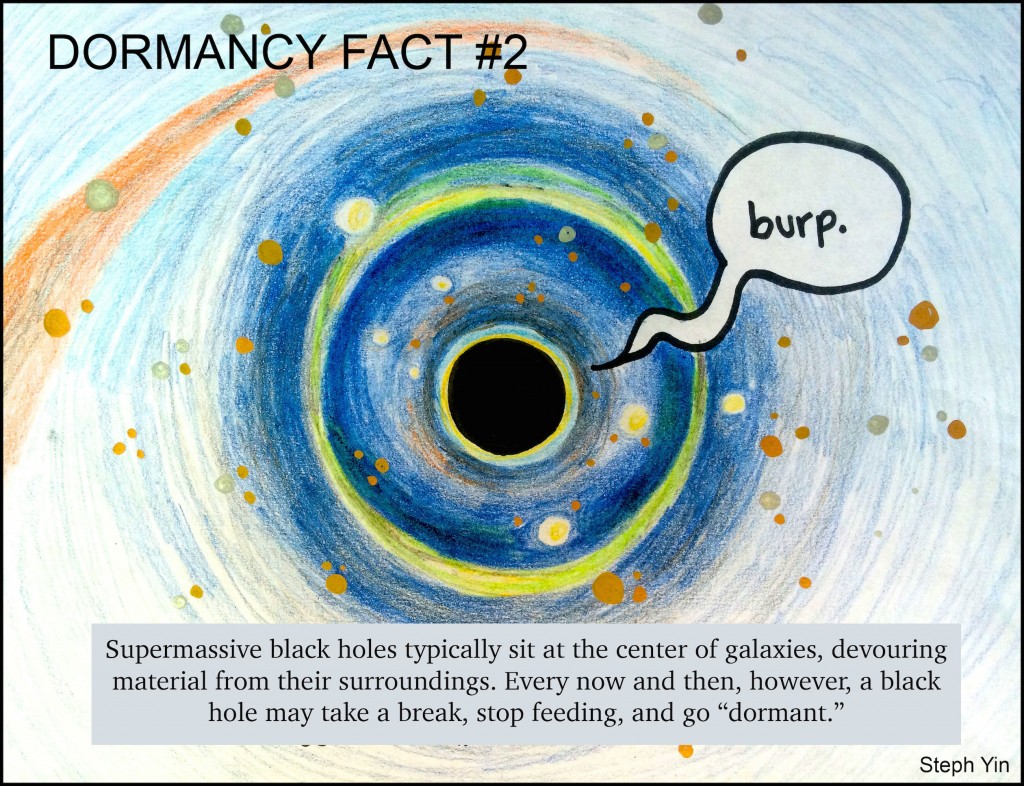 The years leading up to my trip to Thailand had been a daze of classes, exams and work. Like every other college student, I had made enough mistakes to analyze for years to come. It had been so long since I had a moment to sit down and think through a problem. I wanted to peer inside my noisy mind, pick up each thought and sew it into a perfectly crafted quilt of thoughts. So I traveled over 7,000 miles to that temple.

It did not take long, however, before I realized I had made a tragic mistake.

Ajahn Chah, the founder of the temple I was living in, once said: “Meditation does not simply involve being in peace with the world. On the contrary, confronting the self can be like walking into a raging storm.” Indeed, experienced meditators often comment on just how hard that first month of meditation can be. Suppressed thoughts boil up to the surface and the person you’ve carefully crafted as “you” is lost within them.

I quickly noticed just how often my thoughts returned to the same place. There was no clear solution to my past mistakes and there was no lesson to be learned from them. I would never be able to design that perfect quilt of thoughts.

Needless to say, I left mind wandering behind and turned to mindfulness meditation. With my breath as an anchor, the wild thoughts in my head melted away.

But I quickly wondered (outside of meditation, of course) if I had such a negative reaction to mind wandering because I was so focused on the past. Unfortunately, little research has been done on the temporal elements of mind wandering. “You might imagine that thinking about the past can be useful in some ways if we don’t want to repeat the mistakes that we made,” explained Kane, who also argues that it can be harmful because what’s done is done. This certainly echoed my personal revelation.

You also might imagine that thinking about the future can be “helpful as a kind of testing out, simulating different courses of action you might take about a problem.” Indeed, daydreaming (which some researchers place in a broader category than mind wandering) is often thought of as the ability to access unconscious ideas hovering beneath the surface. According to psychologist Jonathon Schooler from the University of California, Santa Barbara, mind wandering can lead to creativity.

This idea rings true for many artists and scientists. Albert Einstein pictured himself running along a light wave, a daydream that led to his theory of special relativity. Kary Mullis came up with DNA replication while he was driving through the mountains on a cold, California night. And Henri Poincaré solved a mathematical theorem while stepping onto a bus.

In a 2012 study, Schooler and his colleagues presented 145 undergraduate students with a rather odd task: They had to list as many uses as possible for everyday objects like a brick, toothpick or clothes hanger. Some participants received a 12-minute break, where he or she engaged in an undemanding activity known to elicit mind wandering. (Other participants rested completely or didn’t get a break at all). But the participants whose minds were able to wander performed 41 percent better than the others. It seemed that mind wandering and creativity come hand in hand.

“I think it would be a grave mistake if people were to just remove the capacity for day dreaming from the mental toolkit,” said Schooler.

But Kane stands firm that whether or not mind wandering causes happiness or distress greatly depends on the situation at hand. “We probably can’t boil this stuff down into good or bad, positive or negative, useful or not useful, in any kind of blanket terms,” Kane said. Instead, it all boils down to context.

So Schooler suggests a balance between mindfulness and mind wandering. He recommends that we build times during the day to engage in mind wandering. You never know what you might discover while mowing the lawn, doing the dishes or carpooling to and from work. But Schooler also recommends that we develop a strategy of checking in — what he calls meta-awareness — when we’re engaging in demanding tasks to make sure that we’re fully present. 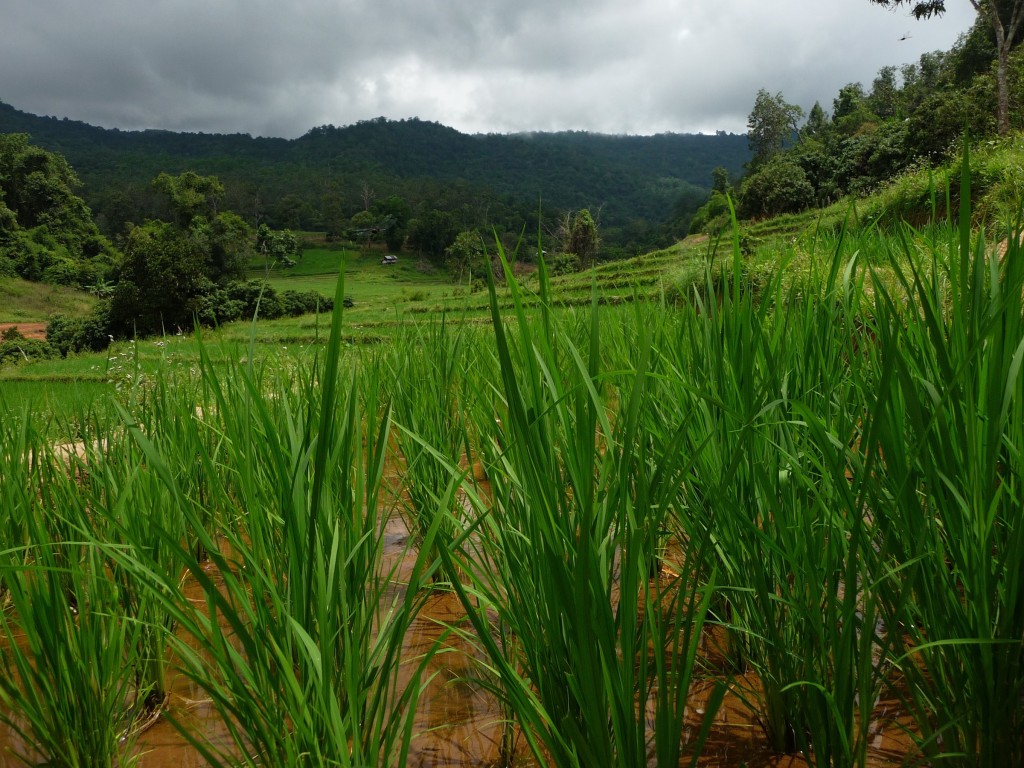 Many years have come and gone since I lived in that temple. I have since moved to New York City — a madhouse that overwhelms every one of my senses 24/7 — and I now crave time to once again collect my thoughts. So today I allow my weary mind time to wander, often during my three hour daily commutes to and from the city. There I dip into myself so that I can wrestle with that raging storm.

Then once I’m home I sit on my living room’s hardwood floor in full lotus position, take a deep breath in and revere the silence.

All photos were shot by myself on my trip to Ubon Ratchathani, Thailand.