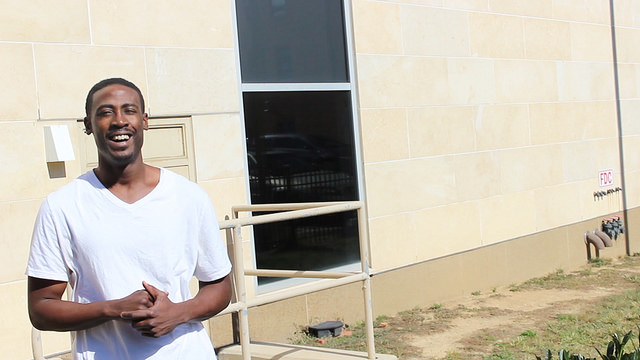 Ben Carson has just overtaken flamboyant businessman Donald Trump for the GOP presidential nomination. The African Americans of Baltimore, where Dr. Carson built his medical career, had a lot to say about the man that could be the next president and the second African American president.

The deeply conservative Carson who is against gun control, critical of black lives matter, and wants to cut social programs, has little appeal to many black residents of Baltimore. For them, gun violence, police brutality, and the social safety net, are matters of personal survival.

“The majority of Black Americans seem more Democratic,” said Janelle Jamison, 29, of East Baltimore. “A lot of people are raised to say they are either Democratic or Republican, and I think that they don’t really even listen to candidates.”

Dr. Carson’s politics have placed him at odds with the people of the city where he built his reputation as a neurosurgeon. Baltimore is a strongly Democratic city and 64% black. It has not had a Republican mayor since 1967. In his efforts to appeal to a majority white Republican base, he can’t help alienating urban black constituencies. 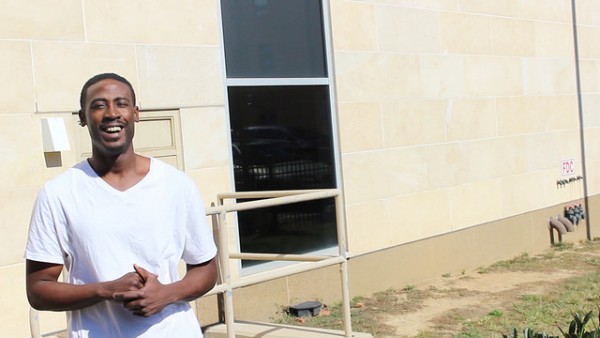 “His (Dr. Carson’s) view on gun violence – he has said some pretty outrageous things, said Segun Aje, 32, a graduate student studying nonprofit management at Baltimore University. “Gun violence is an important issue. I think that any time you have a situation where innocent lives are being killed at the rate they are in the US, it is crazy.”

As a black male in Baltimore, Aje, who was making his way home from a session at the gym, has a reason to be interested in politicians’ positions on guns. One hundred eighty nine of Baltimore’s 208 homicides in 2014 had black male victims. Dr. Carson’s positions on gun issues fall to the right. For example, in April 2014 he stated that he no longer believed guns should be registered, because he believed that it would enable the government to take away people’s guns.

Ben Carson’s fiscal conservatism will also face resistance in the cities. For one resident, the prospect of cuts inspired terror. 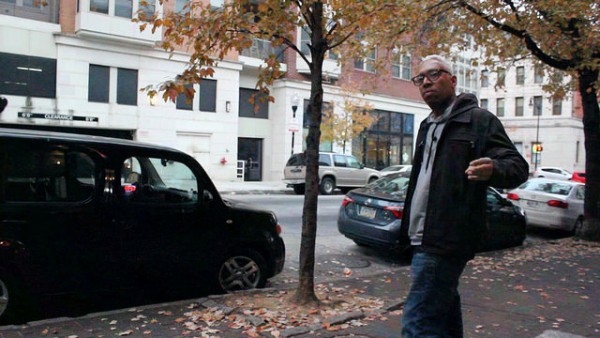 Darell Baker, 45, a barber, standing in front of a barber shop which he partially owns, answering questions on Presidential candidate Ben Carson. by Diego Lynch.

“I know he is talking about cutting everything,” said Darell Baker, 45, a Midtown barber. “Please don’t cut it. We need it. It is tough out here. Money ain’t running like it used to … I have seen excellent days in the eighties, I have seen excellent days in the nineties, but in the 2000s, no… I am living because of the help that Obama has got me. Please don’t take that away.”

In addition to 1.8 billion in federal stimulus money, Baltimore received 2.4 billion in federal aid and 1.8 billion in state aid between 2003 and 2013, according to a Newsweek report. Those numbers exclude the billions received directly by Baltimore residents, through social welfare programs. With 8.1% unemployment and nearly a quarter of the city below the poverty line, according to Attn research, the impact of any welfare cuts would be magnified.

Dr. Carson has taken issue with the Black Lives Matter movement’s focus on police brutality and racial disparity in the application of justice, an issue that earned him the umbrage of Janeviva Uwera, 29, a forensic accountant graduate student at the University of Baltimore. 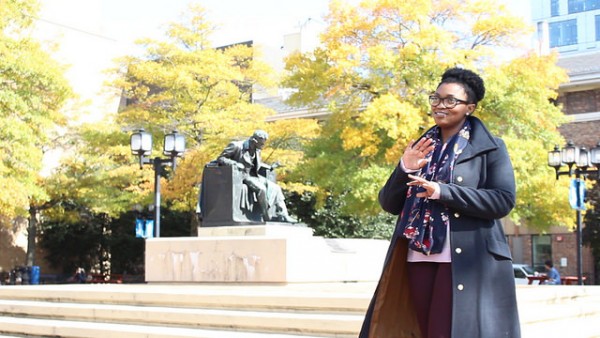 “He stated that he would not be going to liberal colleges to speak about police brutality,” said Uwera. “Considering that he is a man of Baltimore, and you had the Freddy Grey thing that happened eight minutes from here … If he came to the areas where police brutality was actually happening, then he would get more (black) votes.”

According to the Baltimore Sun, 52% of black men are in prison, on paroll, or probation.

“As a young black male there are not a lot of positive role models, besides athletes and entertainers,” said Aje. “My parents saw an opportunity to introduce me to someone who was doing something outside of the world of sports, the typical avenue that most black kids feel they can get into, because that is where you see the money, the fame, the opportunity, the respect.”

Dr. Carson spent the majority of his medical career at John Hopkins Hospital. In 1984 he became the youngest major division director in hospital history, Director of Pediatric Neurosurgery. Among Dr. Carson’s achievements in the field was the advancement of hemispherectomy, the practice of removing half of a brain, which is used to treat severe seizure disorders. Dr. Carson retired from surgery in 2013 and took up politics.

Dr. Carson’s politics have opened a gulf between him and a city that has where he built is his reputation. 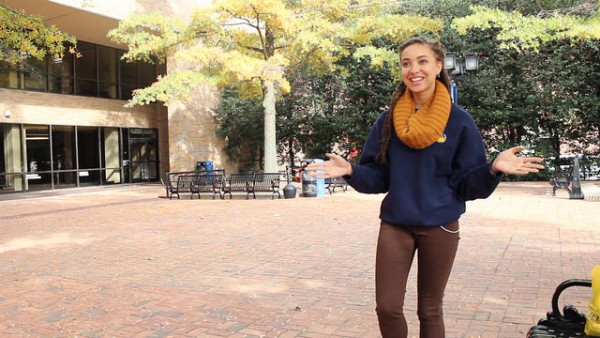 “I had high hopes, him being a black man, him being from Baltimore, Maryland, this city that had riots because of all of these issues – I thought that he would get it,” said Marissa Morris, 19, a digital communication undergrad student at Baltimore University. “But he is in the upper class now. He is just not representing the city how I wish he would.”