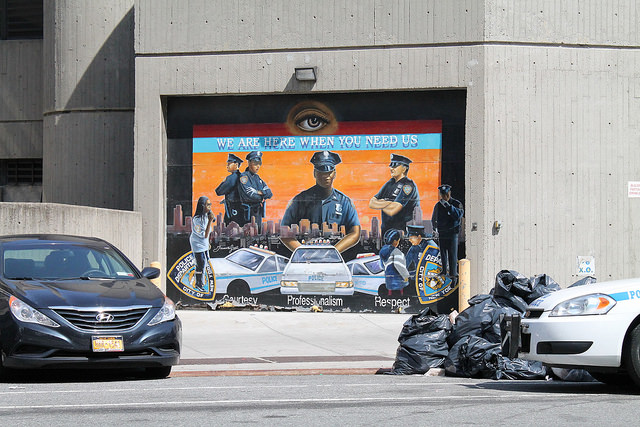 In the 1970s through the 1990s, Central Harlem was considered the center of urban decay and crime in New York. But since that era, crime has dropped, with murders and shootings down by 71 percent, according to a report by DNAinfo. But residents like Duke Tango, who was born and raised in Central Harlem, remembered being around some “big names” who were using and selling drugs while he was growing up. He made the decision to stay away from this crowd, but he did know of a lot of people who got sucked into it.

“I was a survivor, I was never a user or anything like that,” said Tango. “But I hung around big names that was around it. When they were out their mind, I just stayed away. I wasn’t like a follower. You know that’s what you call people, followers, because you see that guy with the big car, you see that guy with the new sneakers, and now you want to go out and do it.” 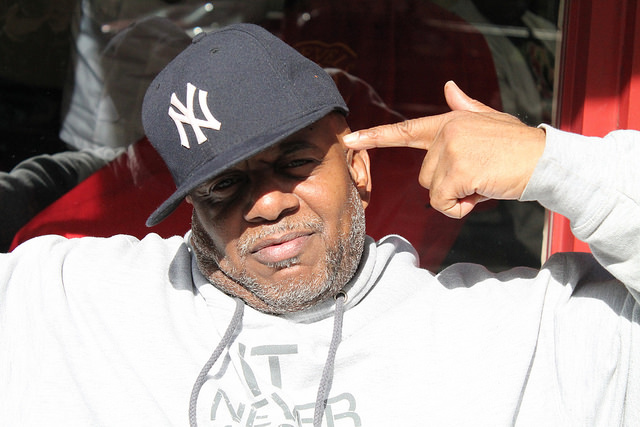 Duke Tango, 55, has been a Harlem resident all of his life. He talked about some of the changes that he’s witnessed over the years, and why he thinks these changes are a good thing for Harlem. Photo by Alex Zachary

Some Harlem residents believed that this change all started with the demographic shift that Harlem has been experiencing. In the latest Census Bureau report, statistics show that more whites and Hispanics are moving into the neighborhood. This same report also shows that the number of African Americans in Harlem is decreasing. Former Harlem resident, Titus Robertson Jr., was recently gentrified out of his apartment because of the higher rent prices that landlords are charging. 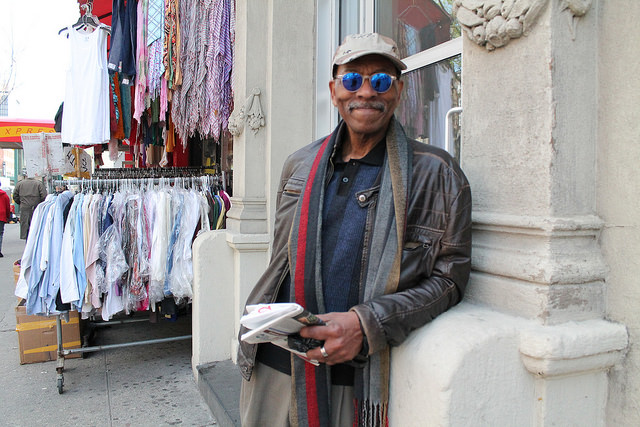 Titus Robertson Jr., who was recently gentrified out of Harlem, talked about the new breed of people coming into the borough. Photo by Alex Zuccaro

“And now you see less people of color. You see more of a vanilla ring or a lightening so to speak,” said Robertson. “There’s people that you see coming in apparently are able to afford the new rents that the landlords are charging because otherwise they wouldn’t be here.”

Residents like Tango, are happy about this change. He liked the fact that his neighborhood is safer, and that there are more people out on the streets, shopping and eating at restaurants.

“Never in a millions years did I think I would walk by Lex Avenue and watch people sit outside and eat, like they do downtown,” said Tango. “It’s a good thing, it’s a good look.”