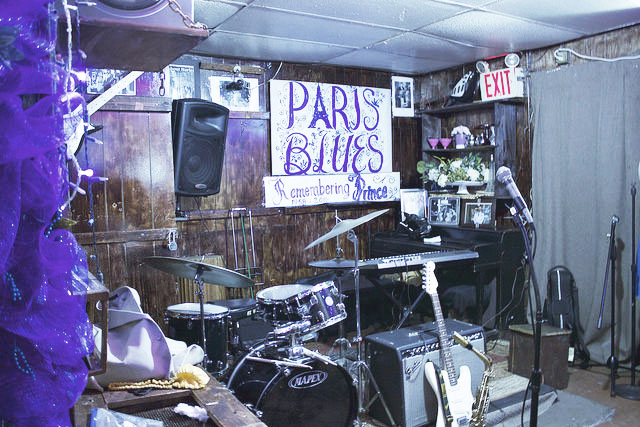 Spanning the 1920s to the mid 1930s, the Harlem Renaissance was an intellectual, social, and artistic explosion that produced a new black cultural identity. Many black writers, poets, photographers, and specifically musicians came from the South directly to Harlem, New York, a place where they could freely express themselves. It incorporated Jazz and Blues and attracted whites to speakeasies to listen and dance to what blacks were producing. Harlem became the Mecca of jazz and blues.

While the face of jazz and blues is dramatically different – more progressive – it’s still the foundation for so many different genres we listen to today and it has a very diverse following. Harlem venues have come along way, from being whites only, to mainly a place for tourists. One thing is clear though, jazz and blues aren’t going anywhere anytime soon.