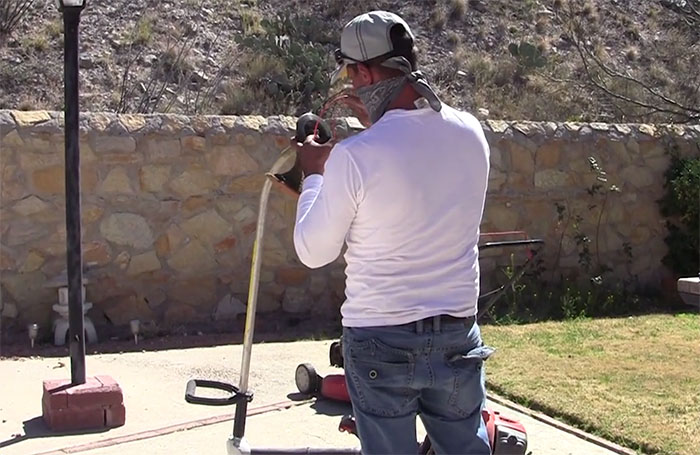 An undocumented landscaper in El Paso

Fear in immigrant communities has spiked in recent weeks as accounts of stepped-up Immigration and Customs Enforcement raids have sprung up around the nation. The reports of arrests and recent actions, including the February deportation of an Arizona mother to her native Mexico after she showed up to a scheduled appointment with immigration officials, have worried immigrant communities. Kiko, an undocumented landscaper living in El Paso, talks about the anxiety of living with the constant fear of deportation.